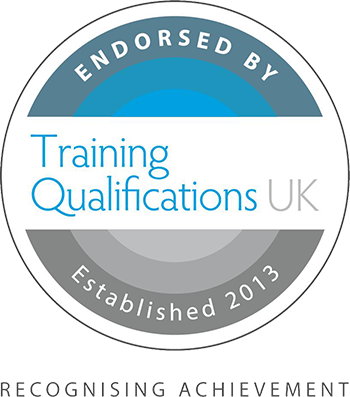 On completion of your course you will also be able to have your certificate endorsed and accredited by TQUK for recognised CPD Hours.

Training Qualifications UK (TQUK) are an Ofqual regulated awarding body. They pride themselves on being the most agile and forward thinking awarding body in the UK. TQUK provide independent endorsement of our CPD courses giving learners assurance that their course will help them gain the necessary skills and experience in their chosen subject area.

WHAT OUR STUDENTS SAY
unicornamoeba
Well worth the money!

Excellent opportunity. Highly recommended. Recognised qualifications at the end another personal achievement to add to your portfolio/CV.

Cdkc
The best online course I have experienced
Morse121
Professional and helpful - 100% would use again!
andreaweber
Very interesting course

SarahJBailey
Fantastic, I'm on top of the world

I studied level 4 diploma child psychology, I completed the course in 7 weeks with fantastic support from my tutors. The course information was very informative and I was able to gain extra knowledge through links. I emailed tutors a few times, I had replies within the hour. My final assignment was marked within 3 days and I am over the moon with my result of distinction and feedback from tutor...

I am totally satisfied with my courses. They give the flexibility of studying from home by pursuing a career at my own pace.

I have done 3 courses now, 2 on dog grooming and one on human anatomy. All have been at my own speed. The modules allow me to pick it up and do when i have a spare 40 minutes. The end of module questions give me the revision i need to make sure it sunk in. I’m pleased with what I have achieved on these courses and would recommend them.

I have just completed a Reflexology Diploma Course and also took the exam on completion. The course itself was excellent and in particular I liked the test at the end of each lesson. It refreshes your memory of what you have been studying. The Anatomy and Physiology was the hardest part of the course but with plenty of studying it is achievable. The final exam which you pay for if you want to t...

Sleep is the balm for hurt minds, nature's great second course.Since earliest times man has been convinced that dreams co...

Psyche is feeling not seeing and the more relaxed you are the greater your psychic ability will be.This course shows you ...

The study of the paranormal is known as Parapsychology and is a scientific study of anything that is not considered normal or defies expl...